Arguably, Netflix originals are some of the best content to watch. For me, not having the same stories retold over and over with different actors like the Hollywood reboot machine likes to churn out is a refreshing breeze. 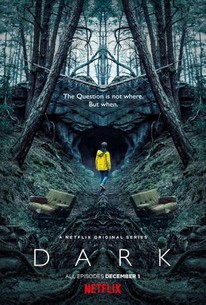 Unashamedly, over the last week one series that gripped me was, “DARK“. This time traveling existential series had me glued to my bed (I watch in bed) reaching for the endless array of snacks set out before me. The series can only be described as a mindf**k  as story lines from the present, past and future seamlessly intertwine leaving you guessing about the true origins of the characters and what the number 33 means in your own personal life.

The series has been out since December 1, 2017 and boosts an astounding 87% on Rotten Tomatoes. It has drawn comparisons from viewers to another Netflix Original Series, “Stranger Things” (which is sure to scratch your stranger things itch if you miss the series) and has received mostly positive reviews by critics.

Set in a small German town hosting a giant mysterious nuclear power plant, on the heels of a catastrophic Chernobyl like event in a similar town, it’s been noticed by a small few that events in this town occur in a cyclic fashion every 33 years. 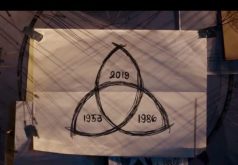 Ranging from the years 1953, 1986 and 2019 (33 years apart) certain events that shaped these characters lives from childhood, adolescence and finally adulthood converge into an explosive mystery to ‘find a missing child who sets four families on a frantic hunt for answers as they unearth a mind-bending mystery that spans three generations’. 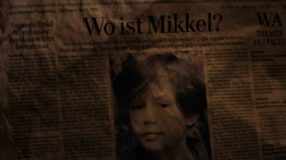 If you were a fan of “Inception”, “Memento” or other like series, I definitely think “DARK” would be a great series to watch. Overall I would give the series a 9/10 for its use of mystery and suspense, story-telling and character development. I can’t wait for a season 2.

1 thought on “What to Watch: Dark: Season One (A Netflix Original)” 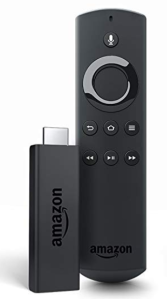 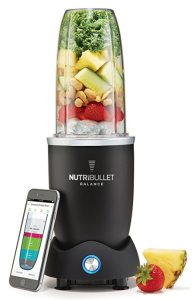 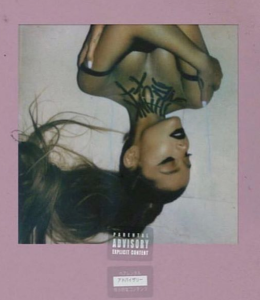 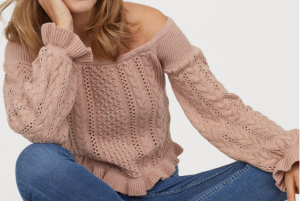 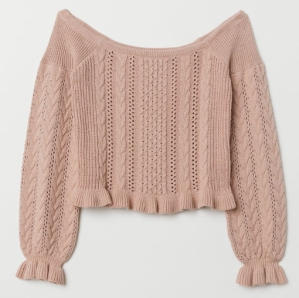 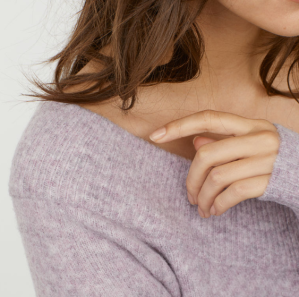 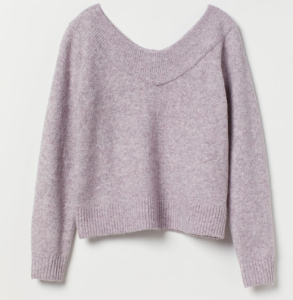 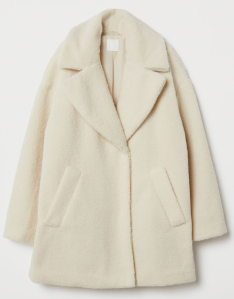 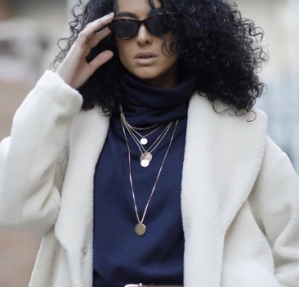 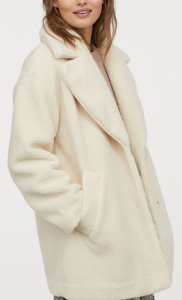